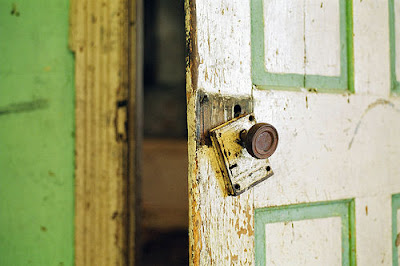 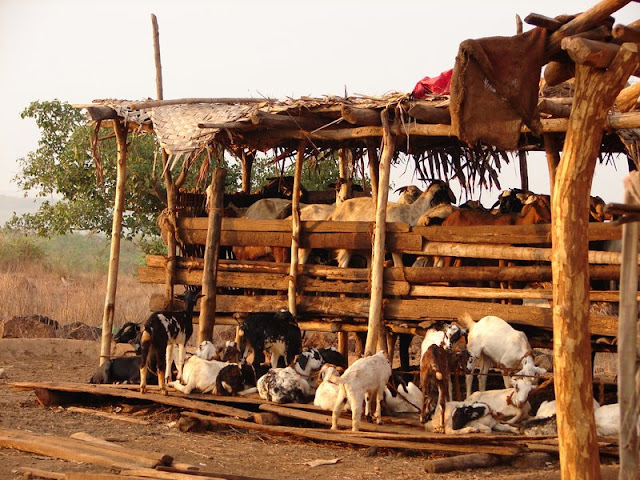 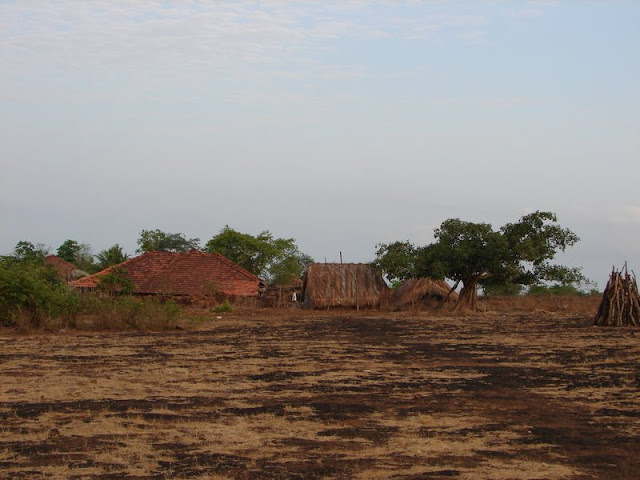 Email ThisBlogThis!Share to TwitterShare to FacebookShare to Pinterest
Labels: सेवा

The Ballad of Father Gilligan

The Ballad Of Father Gilligan
The old priest Peter Gilligan
Was weary night and day;
For half his flock were in their beds,
Or under green sods lay.

Once, while he nodded on a chair,
At the moth-hour of eve,
Another poor man sent for him,
And he began to grieve.

'I have no rest, nor joy, nor peace,
For people die and die';
And after cried he, 'God forgive!
My body spake, not I!'

He knelt, and leaning on the chair
He prayed and fell asleep;
And the moth-hour went from the fields,
And stars began to peep.

They slowly into millions grew,
And leaves shook in the wind;
And God covered the world with shade,
And whispered to mankind.

Upon the time of sparrow-chirp
When the moths came once more.
The old priest Peter Gilligan
Stood upright on the floor.

'Mavrone, mavrone! the man has died
While I slept on the chair';
He roused his horse out of its sleep,
And rode with little care.

He rode now as he never rode,
By rocky lane and fen;
The sick man's wife opened the door:
'Father! you come again!'

'And is the poor man dead?' he cried.
'He died an hour ago.'
The old priest Peter Gilligan
In grief swayed to and fro.

'When you were gone, he turned and died
As merry as a bird.'
The old priest Peter Gilligan
He knelt him at that word.

'He Who hath made the night of stars
For souls who tire and bleed,
Sent one of His great angels down
To help me in my need. 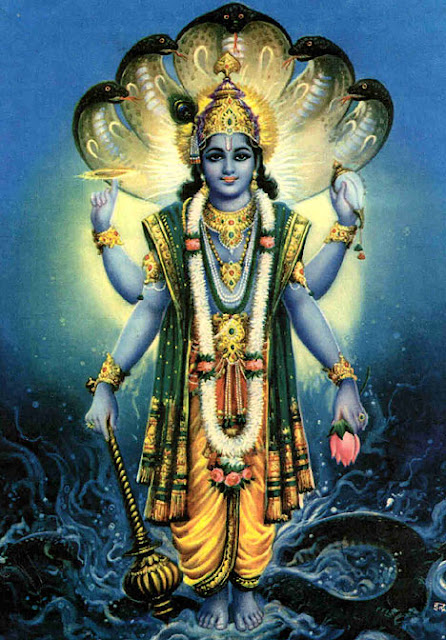 Email ThisBlogThis!Share to TwitterShare to FacebookShare to Pinterest
Labels: काव्य

Media and journalism in our country have created a distinct culture. While reporting news, a journalist should not take active part in the happening. He should report as a spectator and not as an active participant, because otherwise the view may become partial and biased.
Corruption seems to be omnipresent. And media is no exception. Political field is full of betrayals, treachery and confusions. Leaders show callous attitude towards development, health, education and such other social issues that need aid and attention of these people’s representatives. The nexus between media and politics is dangerous. And with the outbreak of ‘2G scam’ and ‘Radia tapes’, the busy businessmen like Tata have jumped in.
The question arises, why Mr. Ratan Tata felt the need of interference in the matter? Why suddenly he stands in defense of ‘Right to Privacy’?
It is accepted fact that ‘Right to Privacy’ is a fundamental human right. And Mr. Tata is basing his argument on it to save Niira Radia, Barkha Dutt and alike. Rights are double-edged weapons. They coincide with a duty to respect other’s rights while claiming one’s own. This seems simple in letter but difficult in spirit. There are always ‘reasonable restrictions’ on Rights for larger interests of the public. So the right to privacy is. The Indian Telegraph Act, 1885 (hereinafter called as the Act), provides for interception of messages and phone calls in accordance with the provisions of Sec. 5(2) of the Act.
Adequate guidelines are given by the Supreme Court in the case of People’s Union for Civil Liberties (PUCL) v/s Union of India [(1997) 1 SCC 301]. In its Judgment at para 27, 28 the Court accepts that it’s a fundamental right to have our conversation secured and to keep it private. But there are certain grounds available for Government and its investigation agencies, under which they can exercise their power to intercept.
Sec. 5(2) of the Act permits the interception of messages in accordance with the provisions of the said Section. “occurrence of any public emergency” or “in the interest of public safety”. Also it provides that the competent authority, under Section 5(2) of the Act, is empowered to pass an order of interception after recording its satisfaction that it is necessary or expedient so to do in the interest of
i.                    sovereignty and integrity of ,
ii.                 the security of the State,
iii.               friendly relations with the foreign states,
iv.               public order, or
v.                 for preventing incitement to the commission of an offence.
When any of the five situations mentioned above arises upto the satisfaction of the competent authority, then the said authority may pass the order of interception of messages by recording reasons in writing for doing so.
Hence, the Supreme Court while deciding a petition, states that these provisions of the Indian Telegraph Act do not come in the way of fundamental right viz. right to privacy and such other rights enshrined in the Constitution of India under Articles  14, 19(1)(a), 19(2), 21, 32, 51 etc.
The various controversial talks (phone calls) is now available on the net to listen to. One such is between Barkha and Niira Radia.
It is claimed that Radia talked on behalf of her ‘client’ Tata Teleservices and she got Rs. 60 crore for the ‘consultancy’[1]. Can we gauge the spectrum of these transactions? 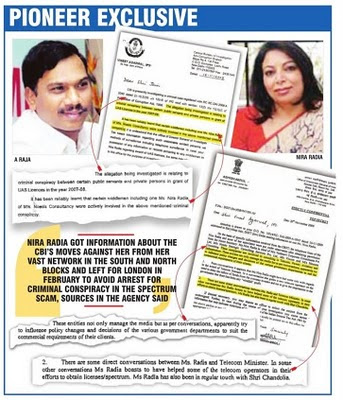 courtesy : jgopikrishnan.blogspot.com (2)
This matter therefore comes surely under ‘public order’, ‘security of the State’ and some other grounds provided in Sec.5(2) of the Indian Telegraph Act, 1885 as prerequisite for phone tapping. Let the CBI, ED (Enforcement Directorate), CAG and Supreme Court investigate the issue. If Radia is clean, why to fear? If not, then let her face the consequences. It’s a simple algorithm.
So it is disheartening to see that Tata has made strong the ugly nexus of politicians, journalists and businessmen. Earlier also, Mr. Tata should have shown courage to disclose the name of the then Minister who had demanded money when Tata was thinking of venturing into airline business. There he protected that minister by not disclosing his/her name. And now he has stood up as custodian of Radia’s rights.
You may safeguard her rights Mr. Tata, but at the same time you will fail in your duty towards general public who have faith and trust in you for atleast a century now.
This will be like adding an excessive salt in the ongoing recipe which is hard to digest for the common public and detrimental to digestive system of our country. Is Tata Salt meant for this?
--- Adv. Vikram Narendra Walawalkar
[1] http://kaveriramani.sulekha.com/blog/post/2010/12/telephone-talk-between-nira-radia-a-raja-and-kanimozhi.htm
[2] http://jgopikrishnan.blogspot.com/2010/05/2g-spectrum-scandal-araja-nira-radia.html
Posted by विक्रम वालावलकर. at 3:30 PM 5 comments: 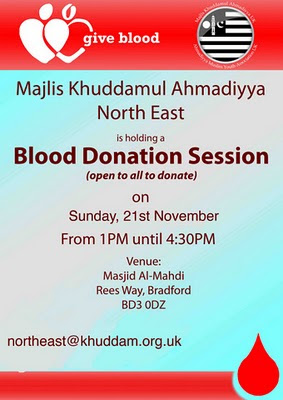 The Pope has come out with a new idea about ‘condoms’. Earlier the Church opposed use of contraception for reasons best known to them. The recent decision has been taken in the light of spread of STDs (Sexually Transmitted Diseases) like HIV. It is surely a departure from orthodox view garnered over these years. This was much awaited announcement from the Pope.
Bharateey population has a considerable share of people belonging to Christian religion. Most of these are of Hindu origin. They are converts. Conversions took place owing to various reasons like fear, fraud, allurement etc. Religion has stooped to low level of a bread, 1kg rice, saree, water pump etc. Can we equate a worship mode to materialistic things? Some influential people in this country have a designated role to play in spreading Christianity in Bharat. These are ranging from political party chiefs to company owners and social workers. To believe views of people like former Honorable RSS Chief K S Sudarshan, these people, holding key-posts, have links with Rome and working like agents. Indian Christians look towards Rome for guidance and directions. At least the Cardinals, Archbishops are bound to follow the diktat from Rome. And from them it permeates to Christian masses. Therefore we cannot turn a blind eye to such pronouncements.
What prevented Pope from making such a statement over these years? Will religion control such things? Should people listen to such things blindly as they follow a certain religion?
Bharateey population is seamlessly increasing. The horrendous pressure over resources of our country makes living tougher for everybody. Population should be controlled and there can’t be two opinions about it. But the celebrated ‘hum do humarey do’ should be followed by all communities without hesitation. Law cannot be optional. Some ‘fatwa’ or some ‘diktat’ speaking prohibition of contraceptives should not come in a way of national policy of population control. Succumbing to such unwarranted sermons, the religious demography is rapidly changing. 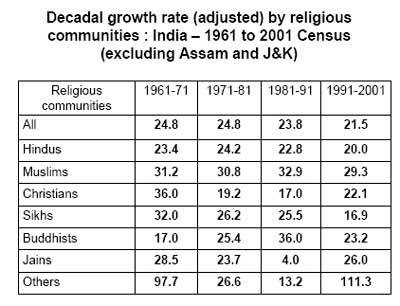 from hinduism.about.com
Demographic trends should be examined to decide a policy of population control. Thus some years ago, Hindu organizations came out with a statement that, “hindus alone should not follow hum do humara ek policy”.   This was heavily criticized at that time. Such statement was a reaction to double standards applied by policy makers. Government seen surrendering to certain sections, ensued such a response from majority community.
Though the Pope has lately come up with a wise message, it will surely help in bettering the world now on. It was much awaited and so we welcome it as a Good News!
References:-
1)   http://www.bbc.co.uk/blogs/worldhaveyoursay/2010/11/is_the_pope_right_about_condom.html
2)   http://www.indiandefencereview.com/homeland%20security/Demographic-invasion-of-India-from-the-North-East.html
3)   http://finance.indiamart.com/india_business_information/india_population_religion.html
4)   http://www.esamskriti.com/essay-chapters/Religious-Demography-of-India-1.aspx
5)   http://www.christianaggression.com/item_display.php?type=NEWS&id=1114450073
Posted by विक्रम वालावलकर. at 12:17 AM 4 comments: 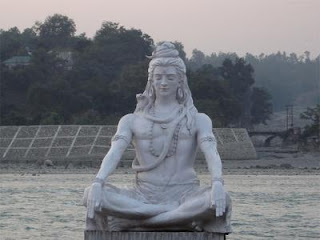 Email ThisBlogThis!Share to TwitterShare to FacebookShare to Pinterest
Labels: ठसे 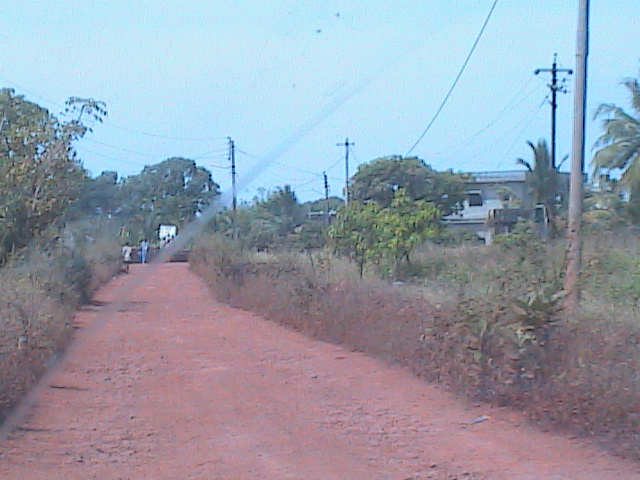 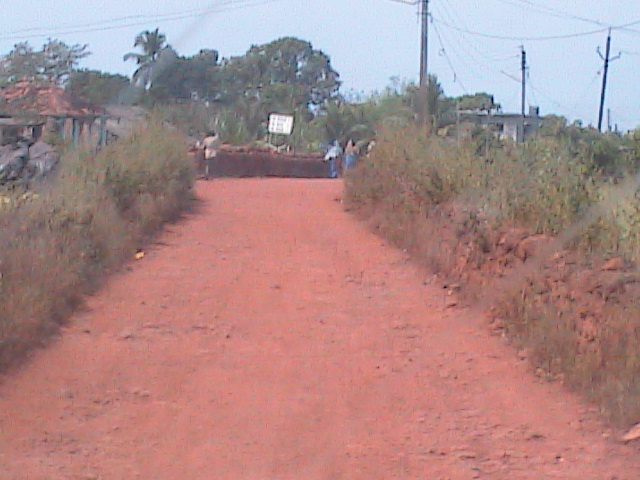